A Theological Response to the Presidential Debate of 9/29/2020 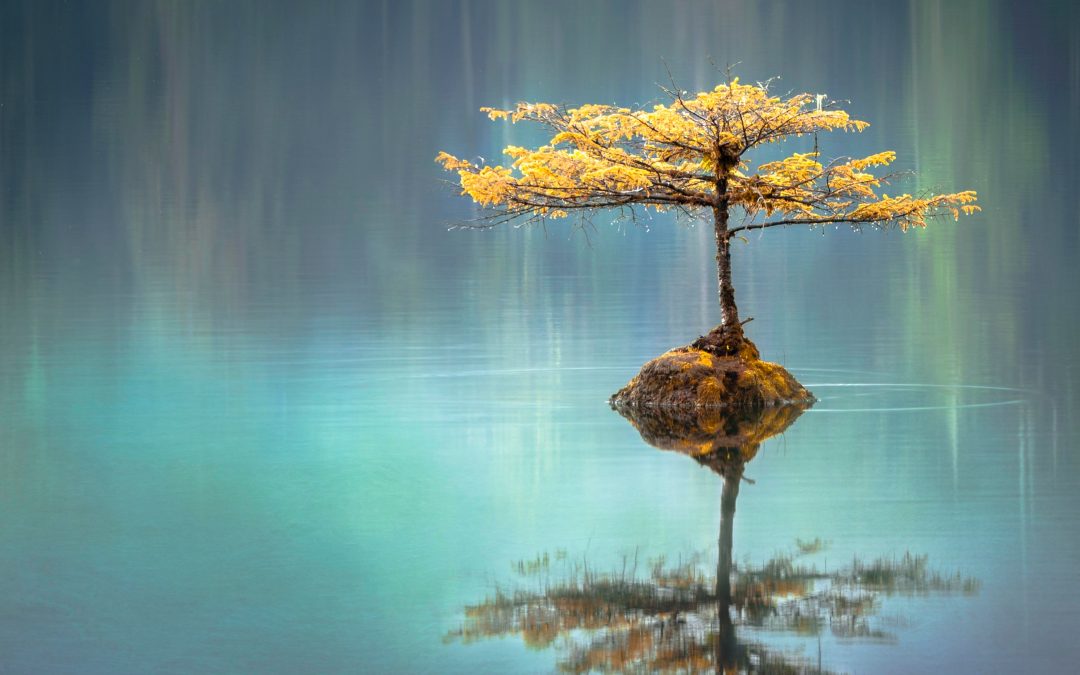 Last night President Donald Trump and Vice President Joe Biden “debated.”  I’ve competed in debate and my job requires me to speak with clarity and conviction for long periods of time, so I’m not actually sure what word to use to describe the spectacle America and the world witnessed.  It certainly wasn’t a debate or a civil presentation of ideas.  There is already an abundance of punditry on the subject of what at least one tv network promoted as “The Main Event.”  As I’ve been exploring how a Christian should vote, it is worth taking some time to consider the “debate” through a Christian theological lens.

Christian eschatology is the doctrine of the end times, when Jesus Christ will return to establish the eternal Kingdom of God.  The Kingdom of God stands in stark contrast to the current American reality that was exemplified in last night’s display of anger, fear, and lying.  We might become inoculated to the current tone of American discourse.  We may even want to be numb to it, because it is too exhausting to constantly be appalled.  But when we read about John of Patmos’ vision of the New Jerusalem in Revelation 21-22 the contrast reveals just how far removed the United States is from the Kingdom of God and reminds us that our ultimate hope can only be in the Lordship of Jesus Christ.  This creates both a longing for the Kingdom and a determination to do better for the country.

This is not an escapist longing for the Kingdom that draws us to divest from the present tumult while we wait for the “sweet by and by.”  Rather, it is a longing created by the realization of absence.  We are homesick for the Kingdom of God, the locus of our true citizenship.  Seeing the contrast between the shalom of God and the sin-sickness of humanity ignites a desire for our true home, where God’s dwelling is among us.

Our homesickness for the Kingdom should fuel our desire to do the work of God’s Kingdom here and now. Our eternal hope should compel us to prophetic speech and action today.  The vision of the Kingdom of God provides content for the prayer “your Kingdom come, your will be done, on earth as it is in heaven” (Matt. 6:9-13).  We have a vision for what God’s will is in the Kingdom, and we just received a jolting reminder of just how far from God’s will we are right now.  Our next step is to cast a prophetic vision for doing God’s will on earth.  We may disagree about what that means politically (which is the whole point of my series on How a Christian Should Vote), but we cannot disagree that God’s will is for restoration, wholeness, shalom, justice, mercy, righteousness, and truth.  Every one of those things was sorely lacking in the spectacle of last night’s “debate,” and so we must renew our conviction to do God’s will on earth in order to show the world what it is missing.

Christians must have the moral clarity to name sin, to hold evil up to the light of Christ and call it by name.  We cannot relativize the sin of one candidate by deflecting to the sin of another.  Nor can we create moral equivalencies where there are none.  It is sinful to lie, therefore we should employ and believe rigorous factchecking.  We should not attempt to justify or excuse lying under any circumstances.

We must have the moral clarity to name and reject white supremacy and violent militia groups.  It is inappropriate for Christians to attempt to defend the president’s failure to reject the extremist groups that have rallied to his support.  It is an act of disloyalty to the Gospel of Jesus Christ to defend, deflect, or dismiss the president’s emboldening of white supremacy.

Moreover, we must have the moral clarity to be peacemakers.  Given the opportunity to seek justice without violence, Christians must always pursue the way of peace.  The Kingdom of God does not come by means of the sword.  The president refused to urge his supporters to be peaceful while awaiting election results and has not agreed to accept the results of the election.  Christians cannot justify words or actions that provoke violence.  We must have the moral clarity to seek peace through justice.

In Paul’s letter to the Romans, he instructs Christians, “Let every person be subject to the governing authorities; for there is no authority except from God, and those authorities that exist have been instituted by God.  Therefore whoever resists authority resists what God has appointed, and those who resist will incur judgment.”  (Romans 13:1-2) I’ll explore this passage in greater depth another time, but right now it is necessary for Christians to think carefully about what Romans 13 means in a constitutional republic.  In the United States, subjection to authorities does not only apply to the citizens at large; it also applies to the individuals holding elected office.  The authority to which all Americans are subject is the Constitution of the United States, which lays forth the rights of citizens and the functions of government.  The president himself serves under the authority of the Constitution and is subject to it.  Should the president refuse to submit to the authority of the electorate, he will run afoul of Romans 13.

As I’ve reiterated in my ongoing series on How a Christian Should Vote, I do not believe it is my role to tell people which candidate or party to vote for or to try to make the voting process easier.  I still believe that.  I’m sure it is obvious that I am more disturbed by Donald Trump’s behavior and rhetoric than I am by Joe Biden’s.  I reject the notion that they are equally culpable for the fiasco of a “debate” that America witnessed.  However, regardless of which candidate one chooses to support we must prioritize allegiance to Jesus Christ by working to do God’s will and seasoning the political climate with moral clarity and truth.  If you support Joe Biden, do not attempt to justify his behavior in order to make yourself feel better about supporting him.  If you support Donald Trump, do not participate in the delusional thinking that allows someone to call his behavior appropriate or strong or aspirational.

Seek first the Kingdom of God and God’s righteousness.