The Present Danger of Christian Nationalism 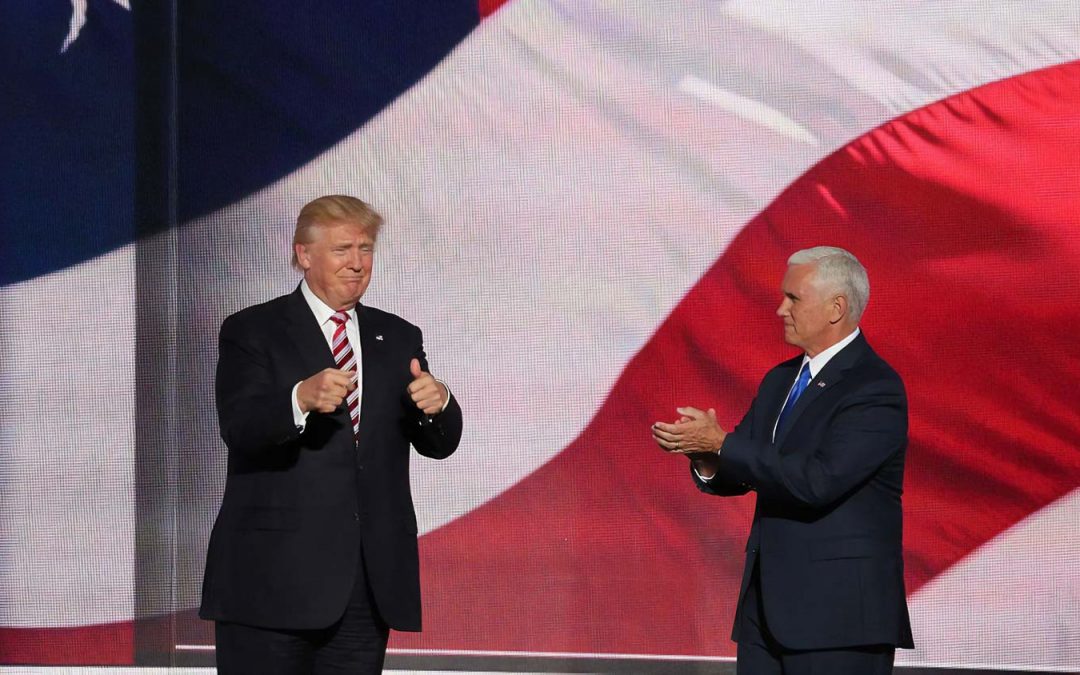 On June 1st, 2020, President Trump stood in front of St. John’s Parish holding a Bible. There is much that could be said about how he got there – violently clearing the square of protestors and accompanied by senior advisors, including the chairman of the Joint Chiefs. But I will focus on the act and symbol of the president holding a Bible in front of a church. I’m deeply troubled by this action.

What we saw in that moment was Christian Nationalism. This has been a serious cause for concern for decades, really, but in the past three years quite potently, and the June 1 photo opp provided a vivid representation of the danger we are in as Christians and as a nation.

I do not intend to be alarmist or partisan. I have asked myself whether I would have the same concerns if these were the actions of a president with whom I aligned more politically. The truth is, I am a Christian first, a citizen of Heaven, and I have no Lord except Jesus Christ. As a historian and theologian, it is one of my tasks to recognize when history is repeating itself and to speak a word of warning. I am not an alarmist, but what I see happening with regard to Christian Nationalism is alarming.

Nationalism is the idea that full participation in the nation-state (in this case the United States) should be limited to people who are part of the “nation” which can include a range of characteristics including ethnicity, language, culture, place of birth, etc.

Nationalism totalizes these characteristics and deems those who don’t share them to be not rightful participants in the nation-state, for example by limiting voting rights or seeking deportation. Participation includes not only legal rights, such as voting or access to public education but also inclusion in culture and society. Nationalism limits the civic imagination in such a way some people are members of the nation and others are merely residents.

What about Christian Nationalism?

Christian Nationalism includes Christianity among the characteristics that are demanded for full membership in the nation. In the United States, the First Amendments prevent Christianity from being legally enforced as a requirement for citizenship, but that does not prevent it from being culturally and politically influential.

Christian Nationalism says that in order to be a true American, one must be Christian. But not Christian in the theological sense of submitting one’s life to the Lordship of the Triune God and professing faith in salvation through Jesus Christ. Christian Nationalism turns Christianity into a mere cultural and political identifier that aligns with European ancestry (whiteness) and Judeo-Christian morality: Ethnicity+Morality.

When Christians become Christian Nationalists, they confuse the Lordship of Jesus Christ with the power of the government and seek to exclude those who do not align with their vision of a Christian (ethnicity + morality) America.

When President Trump stood in front of St. John’s with a Bible, this is the message he was sending. It was a symbolic action to remind his support base that he is aligned with their faith and that therefore his politics ought to be their politics. This tactic has worked very well for the past 40 or so years, but President Trump has represented another level of it because many of his advisors and influencers are committed to Christian Nationalism politically and theologically.

I don’t think President Trump really understands much of it beyond knowing that white Evangelicals are a key part of his base so he needs to pander to them. He’s not connected enough politically or religiously to understand the big picture that he has been thrust to the front of. That doesn’t excuse him, it only acknowledges his limited control.

When we survey totalitarian regimes, one of the key factors that allows them to come to power is quelling religious dissent. They can do this by attempting to eradicate religion itself (as the Soviet Union attempted to do), or much more easily by gaining and maintaining the support of the religious majority in their countries. They do this by making promises that sound appealing the religious majority, often about restoring a sense of moral order, and using the language of faith whenever it is politically expedient to do so (quoting the Bible, for example).

When a politician or political party gains the unflinching support of the religious majority, people conflate allegiance to their faith with allegiance to a political party. To critique the leaders of that political party becomes tantamount to denying an article of faith. To prefer the other party becomes heresy. Dissent is then not only a political act, but an act of apostasy. When President Trump stands in front of a church holding a Bible he is combining his political office with symbols of the Christian faith in an act that is orchestrated to unite Christian faith with political ideology in the minds of the American people. If the act is successful, Christians will support and defend nearly anything on the belief that it is their duty as Christians to align with the President – not necessarily with his party or with all his policies, but with him as the person and office. Thus far he has been quite successful.