The Absurdity of Destroying Christianity 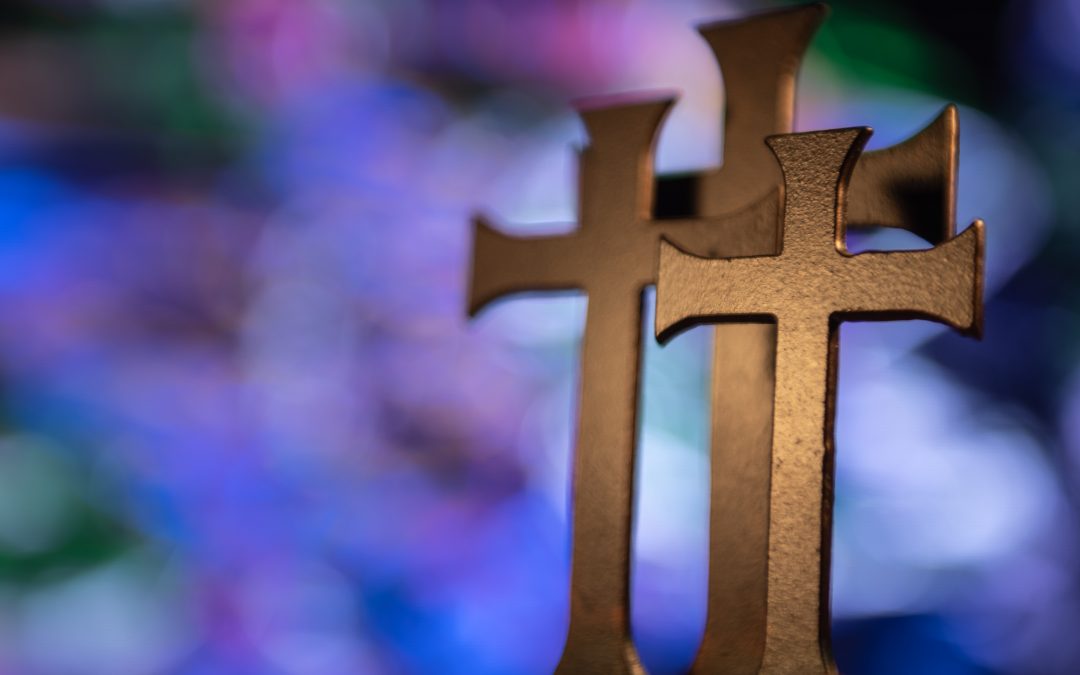 One of the tools in the Culture War arsenal is the threat that Christianity is going to be destroyed in the United States.  This threat is wielded, sometimes subtly and sometimes overtly, in an attempt to rally Christian troops to the cause of protecting  Christian cultural and political dominance in the United States.  The problem with warnings about the impending destruction of Christianity is that they are patently absurd (adj.; wildly illogical, unreasonable, or inappropriate).  As a theologian and historian, threats of Christianity’s demise strike me as ridiculous and signal a fundamental misunderstanding of the nature of the Christian Church.

Christianity cannot be destroyed because it is founded on Jesus Christ and enlivened by the Holy Spirit.  This is the basic assertion of ecclesiology, the study of the Church: the Church’s foundation is Jesus Christ’s life, death, and resurrection.  Christianity as a faith movement is not founded upon human decision or action, and it is not sustained by political or cultural dominance.

Christian institutions can be destroyed.  They can go bankrupt, or collapse under the weight of scandal, or dissolve over time, or fail to meet the challenges of a changing world.  Congregations, NGOs, and schools close, and this is painful.  But it is not the destruction of Christianity or of the Body of Christ.  As the Body of Christ, whose one Head is Christ himself, the Church is eternal.  Its majority status, resources, and membership wax and wane over time and across people groups, but Christianity is ultimately dependent upon the power of the Resurrection alone.  When Christians seek power in any source other than the Holy Spirit – politics, wealth, status – the institutions are likely to be brought low, as were those who sought to reach divine status by building a tower to heaven.  What may appear to be destruction may actually be chastening and pruning, the work of the Holy Spirit to re-secure Christianity upon its only sure foundation.

History bears witness to the impossibility of destroying Christianity.  The early Christians faced wave upon wave of persecution.  They were seen as a threat to the political stability of the Roman Empire, with their proclamations of loyalty to Christ alone.  They were rejected as cultural outsiders, with their refusal to participate in festivals and sacrifices.  They were suspected of strange and violent practices, with rumors of their eating flesh and drinking blood.  Emperors and regional governors made Christian practice illegal in multiple times and places across the empire.  Christians were killed by the hundreds and thousands.  And yet, as Tertullian famously wrote, “The blood of martyrs is seed,” and the Church endured and grew.

From the 7th to 9th centuries China boasted a large Christian community, numbering perhaps in the tens of thousands.  The Chinese Christian community thrived with Scripture in its native language and monastic communities living side by side with communities of Buddhists and Confucians.  In 845 an imperial edict banned all foreign religions, including Christianity.  The Chinese Christian community seemed to vanish, but when Marco Polo and other European explorers and missionaries arrived in China in the 13th century they were shocked to discover Christians there.  Christianity endured, and still endures, in China under severe pressure and legal limitation.

The Soviet Union sought to destroy Christianity for the sake of fully realizing its version of Marxist political ideology.  Aggressive propaganda campaigns mocked Christianity as a backwards and oppressive religion.  Thousands upon thousands of priests were deported and murdered.  Church buildings were confiscated and destroyed.  Sanctuaries were converted to swimming pools and movie theaters and museums celebrating atheism.  Those who attended church services did so at the risk of losing their jobs and being suspected of conspiring against the regime.  And yet Chrisitianity endured.  The faithful persisted, grandparents passed on the teachings of Christ to grandchildren, and when the Iron Curtain fell Christian communities emerged from the underground, smaller in number but stronger in spirit.

Buildings can be destroyed.  Resources can dry up.  Cultural dominance can fall by the wayside.  Political influence can be reduced to nil.  Demographic shifts can force adaptation.  A person’s faith can be cast aside.  But there is no person or law or political party that can destroy Christianity.

The true threat against Christianity in the United States is not the attacks of hostile politicians or the erosion of its cultural and moral influence.  These things feel like a threat because Christians in the United States are accustomed to Christian ethics being reinforced by law and social pressure.  But Christians were never promised or instructed to seek power or dominance, and a threat to political or cultural status must be differentiated from threats to Christianity itself.  The true threat to Christianity in the United States today is the compromise of our witness to the good news of Jesus Christ.  Christians have been distracted by the quest for power, and distressed by the possibility of losing power.  The result has been destruction of opportunities to share the power of God with people who associate Christians with selfish ambition and vain conceit.  When Christians prioritize power, influence, and self-preservation over sacrificial love, we do more damage to Christianity than any political party or policy ever could.  And yet, even in spite of our own failures, the Church will endure, the Body of Christ will persist, the faithful will continue to seek the Kingdom of God first.

What about threats to religious liberty?  While legal decisions can have serious implications for Christian institutions, these implications are different from threats to the Christian faith.  Whether a person has the right to refuse a service or an institution has a right to exemptions from health care or non-discrimination statutes is a separate issue from the destruction of Christianity, and conflating the two is problematic.  I am employed by a Christian university that is actively seeking to navigate the complicated path of being faithful to our Christian convictions in the face of real and potential legal and cultural challenges.  These challenges go with the territory of being a Christian institution in a secular pluralist society.  But legal and cultural changes do not change the mission of the Church and Christianity does not rise or fall with institutions.  I am thankful for the religious liberties we have in the United States, but our faithfulness to Christ cannot be predicated upon access to religious liberty.  By all means, protect religious liberty, but do not be deceived into believing that laws set the parameters for the redeeming work of the Triune God.

Please follow “Miranda Zapor Cruz: Kingdom and Country” on Facebook or mirandazaporcruz on Instragram to be notified of new posts.