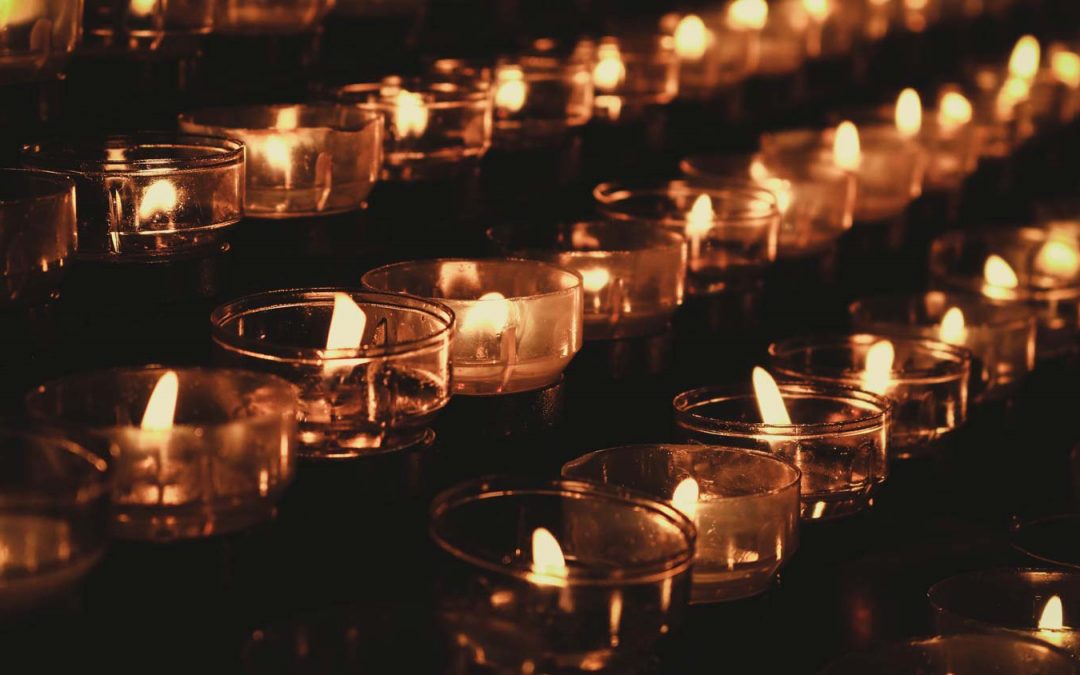 Disagreement among Christians about the nature of racism reveals a core theological misunderstanding. Some define racism only as the intentional actions of individuals. A word or deed is only racist if the agent intends to demonstrate the superiority of her or his race over another person’s race. Others define racism as a system of prejudice plus power, with prejudice including a whole range of biases, conscious and implicit, and power referring to social or political power broadly, not only the power of one individual over another. The latter is the most common sociological definition, and the one that is operational among people who are advocating for racial justice right now.

So why is this a point of disagreement among Christians? Setting aside problematic political alignments with the right or left, the underlying issue is theological. For many Christians, especially American Evangelical Christians, sin is defined as intentional, individual actions. Racism is a sin — there is no substantial disagreement on that point — and sin is an individual problem, therefore racism is an individual problem. This definition is influenced by Scripture inasmuch as individuals are clearly held accountable for their own sin throughout Scripture, and also because evangelicals commonly understand salvation to be the result of individuals’ free will response to Christ’s grace. But this individual definition of sin is also informed by American individualism, which influenced the 18th and 19th century revivals from which Evangelicalism was born. According to this definition, unintentional actions are not defined as sin and systems cannot be sinful. However, this understanding of sin does not take the whole counsel of Scripture into account.

The Whole Counsel of Scripture

“If the whole congregation of Israel errs unintentionally and the matter escapes the notice of the assembly, and they do any one of the things that by the Lord’s commandments ought not to be done and incur guilt; when the sin that they have committed becomes known, the assembly shall offer a bull of the herd for a sin offering and bring it before the tent of meeting.” (NRSV)

The whole congregation of Israel sins unintentionally and incurs guilt; they become aware of the sin and respond by offering the requisite sacrifice. There is no defending individual good intentions or ignorance or excusing individuals from complicity. The whole community simply gathers and offers the sin offering. Sin, therefore, can be unintentional and communal. Racism is a sin, and it can also be unintentional and communal. It is more than what you or I intend or act on. It is what we do as a community, even without realizing that we are doing it. And when the sin becomes known to us, we are commanded to repent.

But that’s the Old Testament! Didn’t Jesus abolish that law? No, Jesus fulfilled the law that required sacrifice. He did not change the definition of sin, nor did he do away with the requirement to repent. Indeed, he calls Christians to a deeper level of repentance because we are called to lay down our entire being as an offering, not merely our grain or our goats.

When sin is part of the way a community functions, and that sin is made known to us, repentance requires the repentance of the whole community. And if that repentance is going to take place, we have to lay down our desire to justify ourselves, defend ourselves, or excuse ourselves. We have to accept that as members of the community we bear responsibility, even if unintentionally or ignorantly, and set about the work that God has prepared for us. Communal repentance is not about individual guilt or shame or blame; it is about naming communal sin accurately and offering the required sacrifice of turning the entire community around.

Repentance for communal sin requires more than changed hearts. Evangelicalism, as a heartfelt faith, often refers to individual hearts as the root of sin. While this is true, it is also incomplete. Communal sin is larger than the sum of individual actions and attitudes; communal sin involves social systems, policies, and ideologies. Every individual person in the United States could experience a radical heart transformation and racism would still infect the community. Therefore repentance must also include changing systems, policies, and ideologies. We must learn to recognize these communal manifestations of racism and identify the ways to root them out such that the community functions differently. This is part of the good work that God has prepared for us. It is part of how the Holy Spirit makes us holy. It is part of how we participate in seeking the Kingdom of God and God’s righteousness.