Strength Made Perfect in Power? 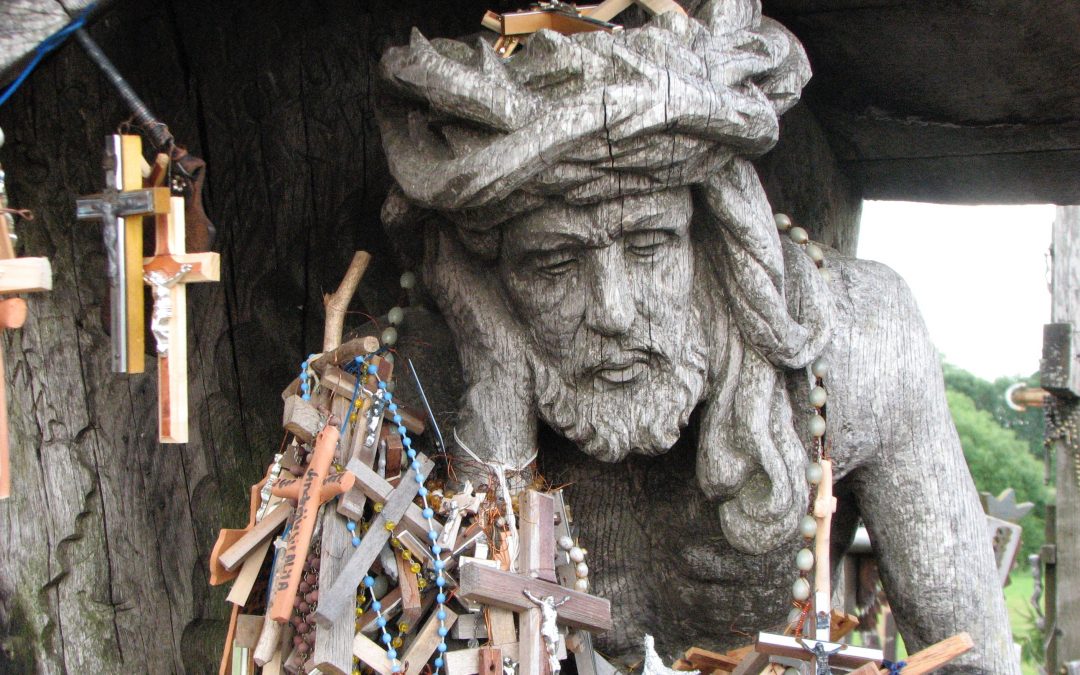 When I ask students to define and learn theological terms, I can tell which students have used their theology textbooks to look up definitions and which have simply Googled the words. As with any academic discipline, theological terms have specific meanings that differ from their general use. Substitution, dogma, cessation, economy, ordinance, justification – all of these terms have a specific meaning within theology that differs from their common usage.

The Power of God

Power is a word that has a different meaning within a Christian context. It connotes the omnipotence of the Triune God, which is most powerfully exemplified in the death and resurrection of Jesus the Christ. Power, as God defines and models it, is the power to create and to forgive and to defeat death. The Power of God is made manifest in the incarnation, and is revealed most vividly in the weakness, humility, and self-sacrifice of Jesus Christ.

The Power of the Early Church

In the earliest centuries of Christianity, followers of Christ held a great deal of power as God defines it, and no power as the world defines it. Christianity was illegal in many places. Christians were viewed with suspicion because of their strange rituals, their boundary-breaking love for others, and their refusal to worship the gods or Caesar. Christians were cast into the arena to be consumed by animals, they were beheaded and used as torches to light the gladiatorial games, they were taxed at higher rates than other people, and they held no influence over cultural mores. And yet God’s strength was made perfect in their weakness, humility, and death. The witness of the early Christians revealed the power of God as mightier than the power of Caesar and the Body of Christ grew exponentially as people saw the power of God manifested in Christians’ lives. As Tertullian famously wrote, “the blood of martyrs is seed.”

The power that was modeled on the cross of Jesus Christ began to erode among Christians as early as the fourth century in the West, when Constantine converted and began to favor Christianity, support it financially, and facilitate its theological development. Understandably, this shift from persecution and death to favor and safety was a welcome relief for those who experienced it first-hand. But once Christians got a taste of political power and cultural influence, and they never looked back.

The Power of the American Church

In the United States, approximately 65% of the population identified as Christian in 2019. This represents a remarkable decline from 2007 when that figure was around 78%, but it is a still a sizeable majority. 88.2% of the current members of the 116th Congress are Christian. Christians in the United States have always been accustomed to political power and cultural dominance. We have defined the social norms and many laws are promoted by and aligned with the values of some Christians. We have enjoyed a great deal of power according to the common definition and have been very comfortable under the shadow of America’s protective wings.

The political power and social influence of Christians have begun to erode in some ways in recent years. Our numbers are declining. Some laws are inconsistent with some Christians’ convictions. American culture does not generally conform to what Christians have historically valued. Visible and influential social movements are not led by Christians or churches, for the most part. These shifts have been unsettling for many Christians, and some have reacted by striving to retain or restore political power.

The Power over the Kingdoms of the World

The power to legislate, to hold a favored status, and to coerce conformity is inconsistent with the power of the Cross of Jesus Christ, and seeking that power is proving harmful to the mission of the Church. Jesus himself refused to accept the power that American Christians today fight to preserve. The devil offered Jesus “all the kingdoms of the world and their splendor” to which Jesus definitively replied, “Away from me, Satan! For it is written: ‘Worship the Lord your God, and serve him only.’” (Matthew 4:8-10) Jesus Christ himself refused the kingdoms of the world; after all, he had all authority in heaven and on earth. What use did he have for temporal control of temporary kingdoms?

Christians are on a mission under the authority of Jesus Christ. The mission is clear: make disciples of all nations. Christians are given the power of the Holy Spirit for the singular purpose of being witnesses to the Lordship of Jesus Christ (Acts 1:8). Held up to the light of the Power of the Triune God, common political power is revealed to be a distortion and a distraction. Christians transfixed by the allure of political power and cultural dominance lose sight of the Cross and do harm to their witness in a world that is desperate for more than coercion and empty promises.

Influence will come and go. Majorities will decline and perhaps rise again. Legislation will change. Cultural norms will move farther from or closer to Christian convictions. The power to enforce conformity to biblical principles will vacillate with each election cycle. Christians have a choice. We can either be distressed by shifting sands and grasp for whatever power we can claim by whatever means necessary, or we can be about our Father’s business in season and out of season.

The promise of temporal power is a promise Jesus Christ never made to his followers. The strength of Jesus Christ is made perfect in weakness. Do we take Jesus at his word?

Christians can and will and should continue to participate in governance for the sake of the common good, but we must be clear about the purpose and limits of that participation. A forthcoming series will explore these purposes and limits in the context of the upcoming election and contemporary party politics.